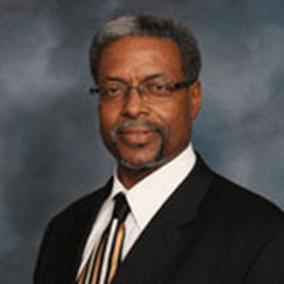 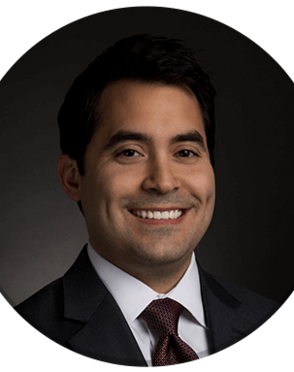 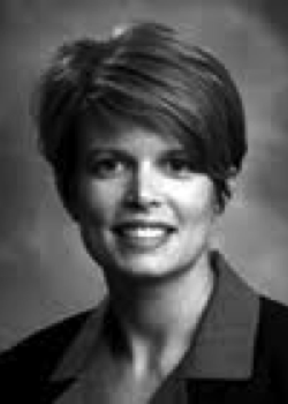 Kellie is a graduate of the St. Mary School of Law, 1993 and the University of Texas BA in Psychology, 1990.  Kellie dedicates her practice to criminal defense including a large number of mentally ill defendants.  She previously worked with the Texas Criminal Defense Lawyers Association, and is a Texas Bar Fellow and a Texas Monthly Rising Star.  She serves on the ACDLA Board of Directors. 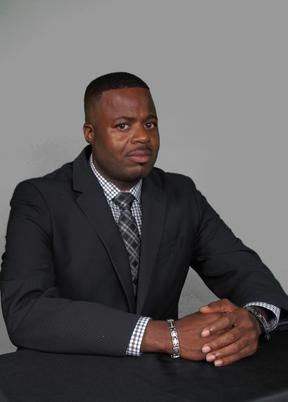 Novert earned his bachelor’s degree from Southwest Texas State University and his law degree from Texas Southern University. He has been in private practice since 1995 and is licensed to practice law by the State Bar of Texas. 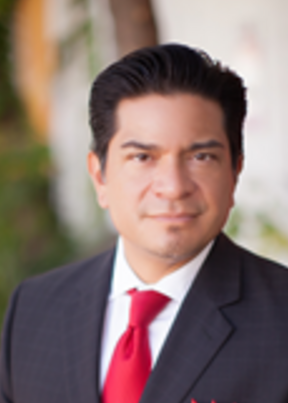 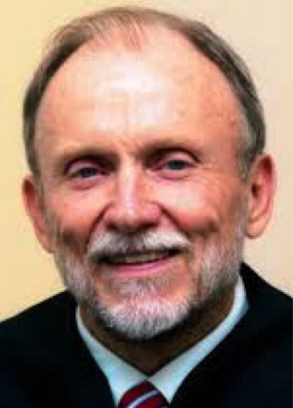 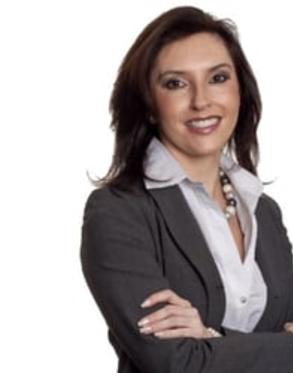 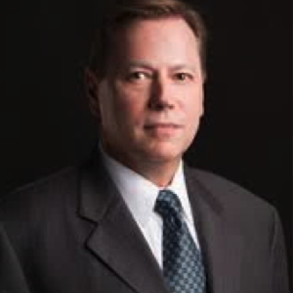 Alan graduated from Baylor School of Law in 1987.  He began his legal career as an assistant County Attorney in Travis County from 1987-1988 and moved to the District Attorney’s Office from 1988-1992.

Alan entered private practice in 1992 focusing exclusively on criminal defense.  He accepted court appointments from 1992-1998.  Alan is a member of ACDLA and TCDLA, serving on ACDLA's Board of Directors 2010-2014 and was Presiding Director in 2012-2013.  Alan has been involved with the Managed Assigned Counsel program development since the very first meeting in 2012.

Betty is a criminal law practitioner who is Board Certified in Criminal Law.  She received a J.D. with honors from the University of Texas in 1980.  She served as Chair of the Commission for Lawyer Discipline from 2006-2011, as Presiding Director/President of the Criminal Law Section of the State Bar of Texas, the ACDLA, and the Texas Criminal Defense Lawyer's Association.  She was appointed by Governor Richards to the Texas Punishment Standards Commission that re-wrote the Texas Penal Code, and by Governor Bush to the committee that rewrote the Texas Code of Criminal Procedure.

She has lectured at the Advanced Criminal Law Seminar for the State Bar of Texas and at the Rusty Duncan Advanced Criminal law seminar for over 10 years. She authored a 3 volume treatise for West Publishing company, along with Judge Michael McCormick, entitled Texas Criminal Forms and Trial Manual.

She served as an Adjunct Professor of Law at the University of Texas, Criminal Defense Clinic and annually oversees the ACDLA's Annual Ethics Seminar.

Our Board of Directors was crafted to provide a balanced and highly experienced team to ensure a diverse and comprehensive approach to indigent defense service delivery.  Our board has hundreds of years of criminal law experience and is comprised of judges, lawyers, and private citizens.  Our voting board consists of seven members.  Two members are selected by the Austin Criminal Defense Lawyers Association (ACDLA), two members are selected by Austin Bar Association (ABA), our county Oversight Committee selects one retired judge, and two members of our community are selected by our board.  Additionally, our board includes three non-voting members who will advise the board while continuing to represent indigent clients. 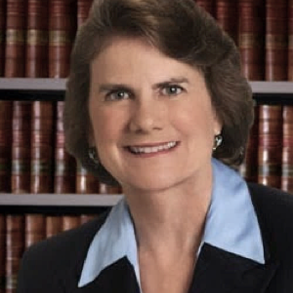